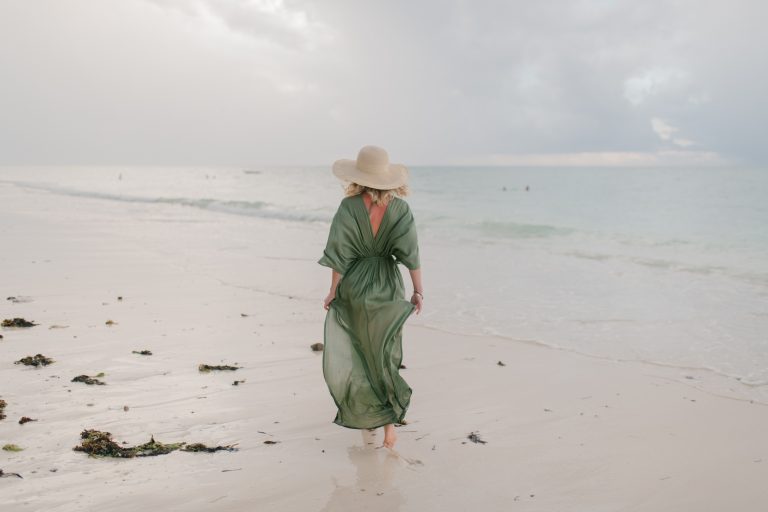 It’s considered “easy, quick and a woman can move on with her life”.  But is this accurate? Can a woman always be relieved as she is expecting?

You think you may be pregnant and having a baby right now may not seem possible.  There may be lots of reasons why.   So let’s consider one of your options:  the option of abortion.

Is abortion right for you?  It’s considered “easy, quick and a woman can move on with her life”.  But is this accurate? Can a woman always be relieved as she is expecting? The largest abortion provider states “millions of women have had safe abortions” and “one in four women have had an abortion”.  Given those high numbers, let’s consider the number of women now suffering from depression, alcohol and drug addiction, broken relationships, and more.  Is abortion connected?  Not always, but frequently.

For later first trimester abortions, the cervix needs to be opened wider because the fetus is larger.  This is done through vaginal medications and/or laminaria to soften the cervix before the abortion.  During the procedure, the cervix is stretched open using dilator rods.  A plastic tube is then inserted through the cervix and into the uterus, then attached to a vacuum device.   The suction pulls apart the fetus and empties the uterus.  A curette may also be used to scrape any remaining fetal parts and/or blood clots from the uterus.

An abortion provider is not mandated to advise a patient if the pregnancy is already in a stage of miscarriage (In which case the surgeon could perform a procedure other than abortion.  This procedure is called a D&C).   It is possible that an abortion could be performed and the woman could leave a clinic under the assumption that she has had an abortion. A woman would likely process an abortion differently than the natural process of having a miscarriage.   The surgical abortion process is outpatient and the patient will do their recovery at home.

At Pregnancy Resource Center Medical Clinic, you will be given an ultrasound at no charge if you are considering an abortion, and can therefore determine if there is a pregnancy or if the woman’s body is in the natural process of miscarriage.  This is important as 20% of first trimester pregnancies will end in miscarriage not requiring an abortion.

At Pregnancy Resource Center Medical Clinic, we do not benefit from a woman’s choice to parent, place for adoption, or abort.  We are a 501(c)(3) non-profit organization.

If you are sexually active and are concerned that you may be pregnant, make an appointment for a pregnancy test at Pregnancy Resource Center Medical Clinic. The Clinic will answer your questions and provide you with evidenced-based information in order for you to make an informed decision. If you are pregnant, you may qualify for a limited ultrasound at no cost to you. All of our services are free and confidential.

You’re more than the results of a test. We promise:  no pressure, no judgment, just confidential care.

An unplanned pregnancy doesn’t have to cost you your hope or future.

Q: Do I need an appointment and what is the cost?

A: Walk-ins are welcome. However, it is best to make an appointment to minimize your office wait time. Please call or text 949.334.7722, or click schedule an appointment online and for information on abortion costs, click here.

Q: Can I bring someone with me?

A: Absolutely. You can bring your boyfriend, family member, or friend. We will talk with you privately first. Then, provided you have given us consent to have them in the room, your guest will be able to join you.

Q: What should I expect when I come for my initial visit?

A: You’ll be welcomed by our receptionist who will introduce you to your client advocate.  She will listen to you judgment-free and provide you with information followed by a pregnancy test.  Should your test be positive, one of our caring medical professionals will conduct a limited ultrasound to confirm if you have a viable pregnancy and date fetal age.

Q: How long after sex does it take for a pregnancy test to work and how accurate is the test?

A: Our tests can be performed 7 to 10 days after conception. A client with a negative result may be invited to return within 2 weeks for a repeat test if she has not had her period.

If you have taken a home pregnancy test, it is best to confirm results with a laboratory-quality test at our center or mobile clinic.

Q: What if my boyfriend or parent calls to see if I came in?

A:  We adhere to a strict privacy and confidentiality policy. Clients will be protected from disclosure of information that violates the right to privacy except when required by law, required for public health reasons, required to avert a threat of harm to the client or a third person, or when other circumstances may reasonably warrant such use or disclosure without prior authorization (e.g., abuse reporting, suicide/homicide prevention, etc.).

Q: At what point should I schedule an appointment?

A: Our professional, medical-grade lab quality pregnancy test can determine pregnancy at the first day after your first missed period. We recommend you make an appointment if you have missed a period, have any pregnancy related questions, or think you might be pregnant.

Q: Can I get an ultrasound and how far along do I have to be?

A: On-site ultrasounds are available after an initial intake with one of our client advocates.  Our limited ultrasound exams are performed by a licensed nurse sonographer or RDMS (registered sonographer) and reviewed by a licensed physician.  An ultrasound confirms a viable pregnancy and determines how far along you are.  To qualify for a limited ultrasound, you’ll need to be a minimum of 6 weeks since your last menstrual period.

Q: I already know I'm pregnant and want an abortion, what can PRC do for me?

A: You can still meet with a member of our staff to discuss your concerns and review available options.  An ultrasound is recommended to know if your pregnancy is viable and in your uterus, since 20% – 25% of all pregnancies end in miscarriage.  Additionally, the ultrasound will show how far along you are to determine what type of abortion you would choose.  We can provide a limited ultrasound at no cost to you.

Pregnancy Resource Center Medical Clinic is a licensed medical clinic offering services and pregnancy help at no cost to you. The Clinic provides free pregnancy tests, limited ultrasounds, and information on pregnancy options. Our Clinic is not an abortion provider and does not provide referrals to abortion clinics. All services are confidential and at no cost to you.