If you are considering abortion, it is important to remember that abortion is a medical procedure.  There are different types of abortion procedures depending on how far along you are in your pregnancy.  Each procedure has associated risks.  What are they?

The most common form of medical abortions is commonly referred to as the Abortion Pill or Mifeprex™, Mifepristone, RU-486.

Though not as common, other medical abortions include methotrexate, misoprostol, or lethal injections for late-term abortions.  Each comes with their own procedures and risks that can be discussed with you at the Pregnancy Resource Center Medical Clinic.

Surgical abortions – also known as In-Clinic abortions, are performed as early as 4 – 7 weeks LMP up to 24 weeks LMP and up.   Some women in early term pregnancies before 10 weeks LMP may prefer an in-clinic surgical abortion instead of taking the abortion pill.  At an in-clinic abortion the procedure for a first-trimester pregnancy takes approximately ten minutes, whereas the abortion pill may take 24 – 48 hours depending upon the medication and your own body’s ability to expel the fetus.  It’s important to know the procedures and risks associated with each type of abortion before making your decision.

aspiration/suction –  up to 13 wks LMP

This surgical abortion is done early in the pregnancy up until 13 weeks after the woman’s last menstrual period. For very early pregnancies (4 to 7 wks LMP), a thin plastic tube is inserted into the uterus.  It is then attached to a vacuum device which is used to suction out the embryo.

For later first trimester abortions, the cervix needs to be opened wider because the fetus is larger.  This is done through vaginal medications and/or laminaria to soften the cervix prior to the abortion.  During the procedure, the cervix is stretched open using dilator rods.  A plastic tube is then inserted through the cervix and into the uterus, then attached to a vacuum device.   The suction pulls apart the fetus and empties the uterus.  A curette may also be used to scrape any remaining fetal parts and/or blood clots from the uterus.

The D & E method is used in second trimester pregnancies.  In this procedure, the cervix needs to be opened much wider than a first trimester abortion.  This is done by placing several laminaria sticks in the cervix for 2 to 3 days prior to the procedure.  Up to about 16 wks LMP, the procedure is identical to a later first trimester suction abortion, except that after suction is used to remove the uterine contents, remaining fetal parts are removed with forceps.   A curette may be used to remove any remaining tissue and/or blood clots from the uterus.

Surgical instruments are used to pull fetal parts through the opened cervix, since they are too large to fit through the suction tubing.  Some abortion providers use lethal injections to end the baby’s life a few days before the procedure.  This is done to allow time for the bones to soften, easing removal and possibly reducing risk to the mother.  A suction machine and/or curette are used to clear remaining tissue or blood clots.

Uses similar procedures after 16 wks LMP abortion, with some variations based on the size of the baby. 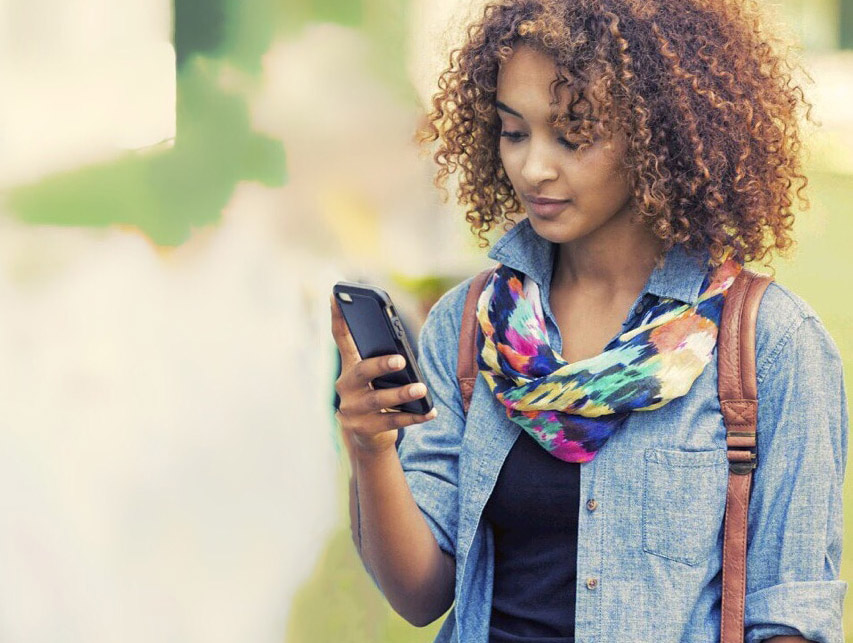